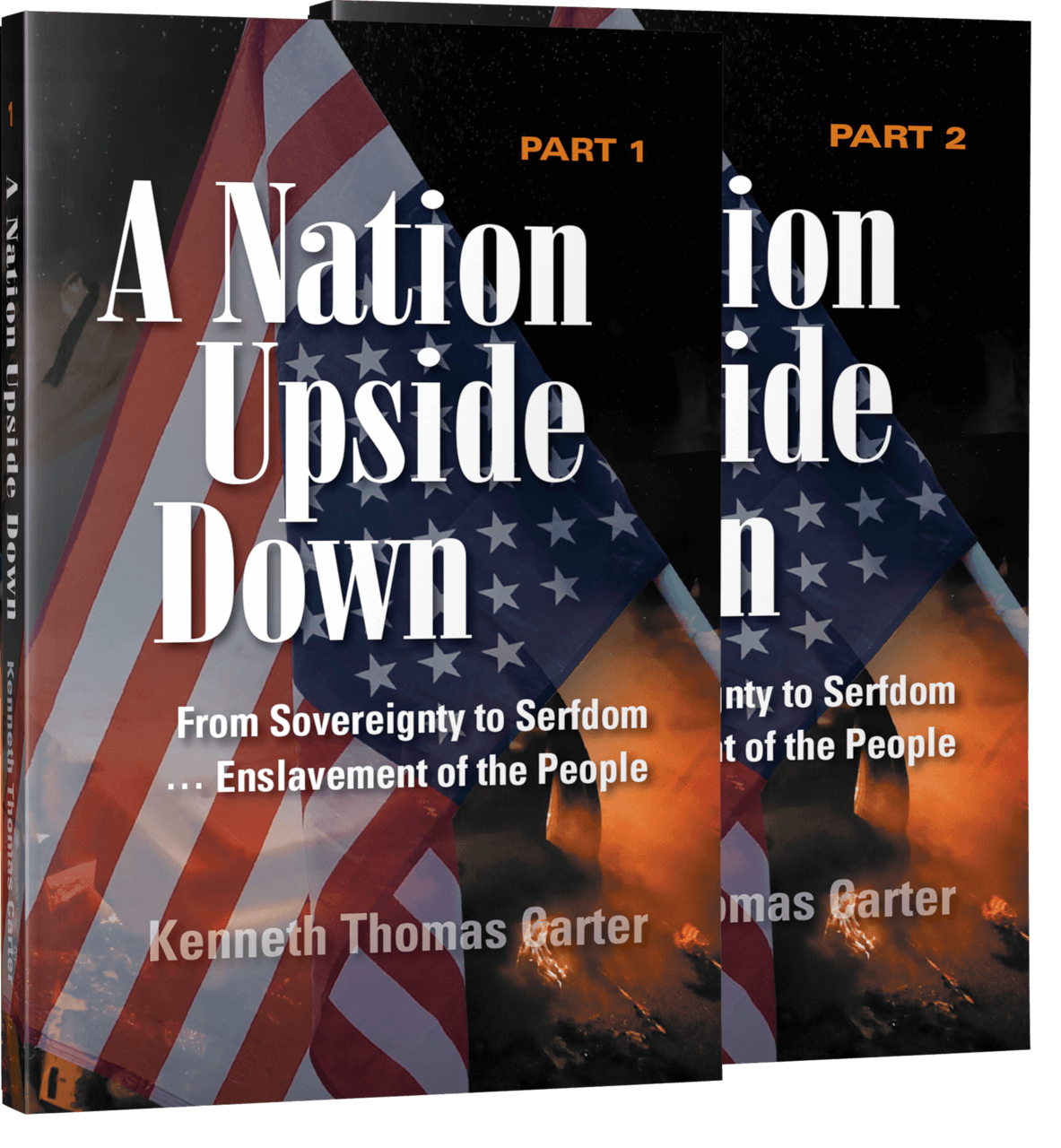 A Nation Upside Down

From Sovereignty to Serfdom . . . Enslavement of the People

The Republic died over 150 years ago with Lincoln and the Civil War, an ignominious death at the hands of the Global Elite . . . silently, insidiously, and inconspicuously. The people did not even notice. A small cabal of the world’s wealthiest men usurped control over an unwary people. The South entered the war so-called “slave” states, and exited the war slaves to the State. And the people of the North were equally losers. The people, and the world, lost the last bastion of true freedom and sovereignty . . . a nation turned upside down.

We now live in a corporate controlled socialist/fascist nation-state. We must act now to restore the Republic, or One World Government under a New World Order will eviscerate every last ounce of freedom from our lives.